When I hear a dog being called by a commonplace or everyday kind of name like Barry or Rick, I have to admit that I always find it a little odd.

I’m not sure why, and I can’t fully explain it but it’s like the time I met a dog called Simon it just weirded me out – it’s quite simply not a dogs name. It’s too human, too common. Or not canine enough. I dunno, but it’s not right!

Which is where we come to Wesley. Yes, it’s a human name but it’s also a dogs name. You see, there are some names that are suitable for both dogs and humans. Again, don’t ask me to explain the logic on this – I can’t!

Anyway, back to Wesley. Welsey is a Bichon Frisé living in the well heeled/pawed suburb of Brighton and knows how to turn heads when he’s taking his humans out for puppycinos. On the day I met him, he was salon-fresh and ready to put paw on hip for some great poses

Being a pretty cool dog, you can imagine him with mirrored aviators and some sweet threads surrounded by a fawning crowd. What I’m trying to say is that he’s adorable and you want to grab him and enjoy all that soft fur all over your face! But, being half human name and half dog name, it didn’t seem appropriate so I settled for some patting…. 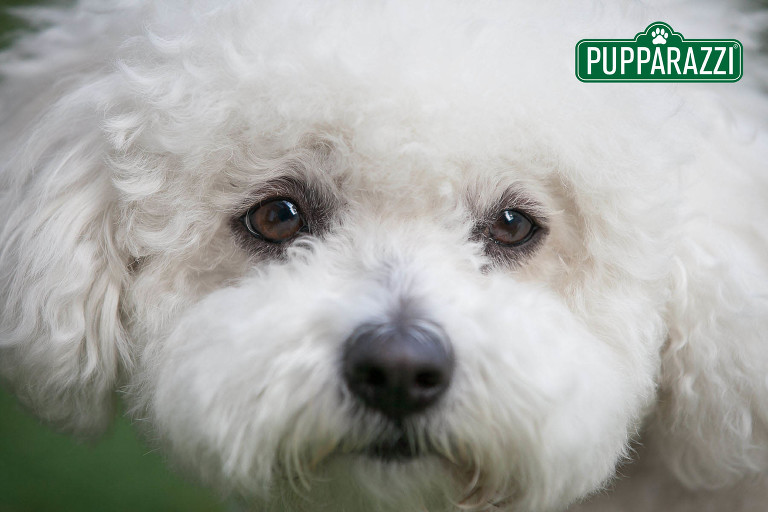 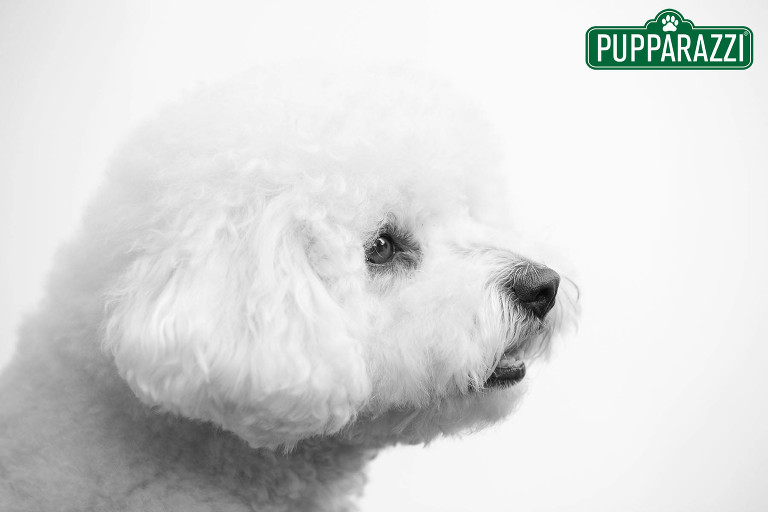 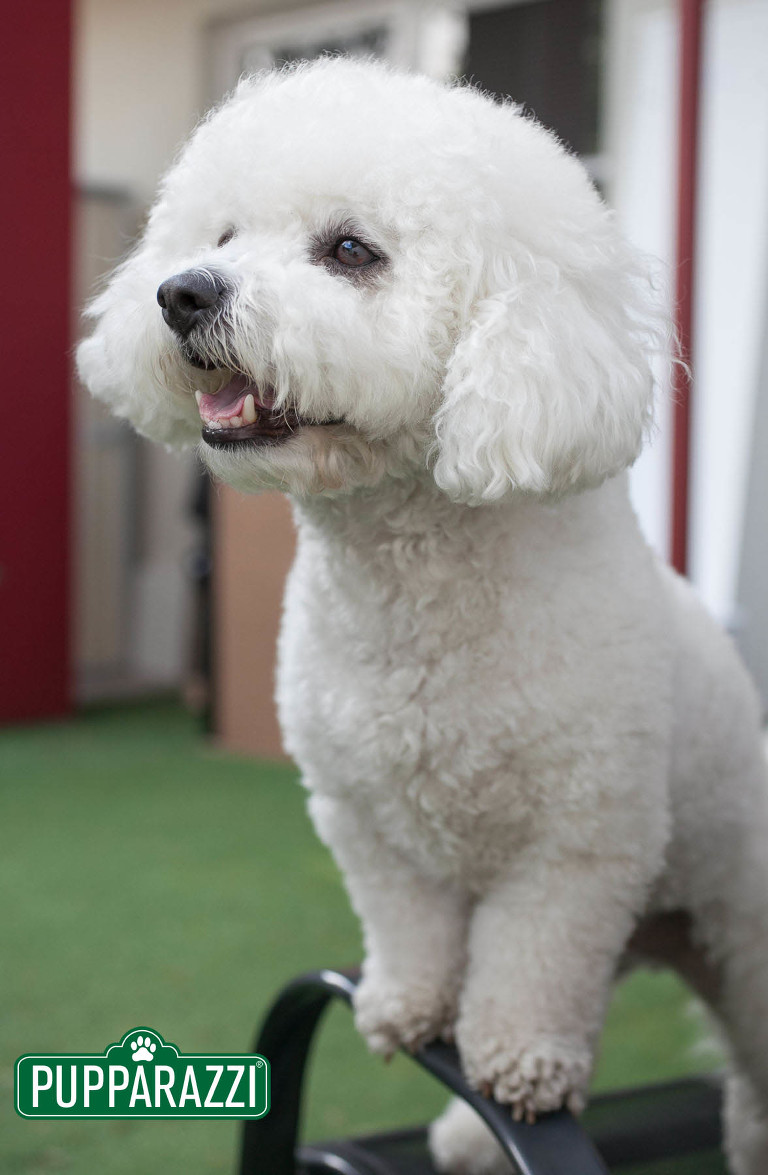 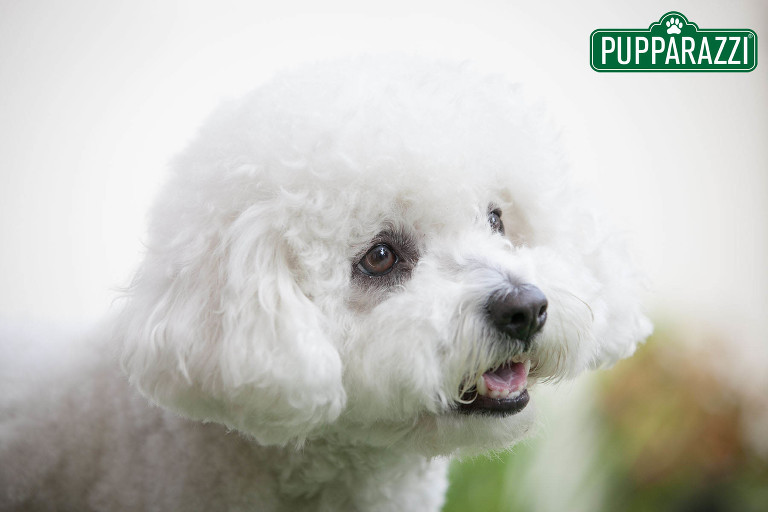 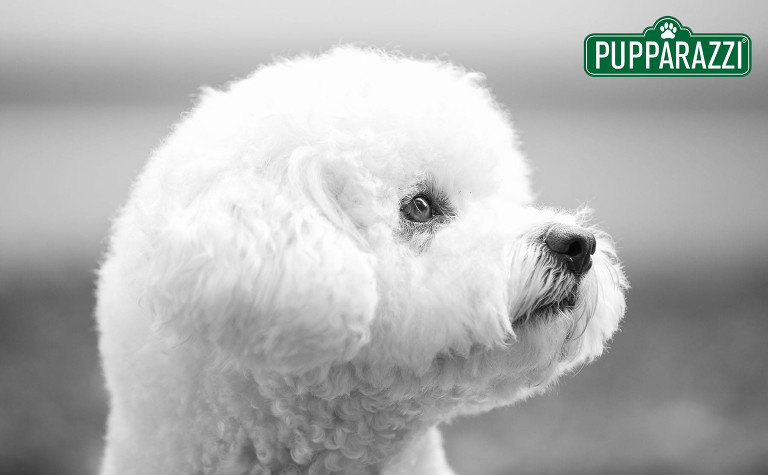 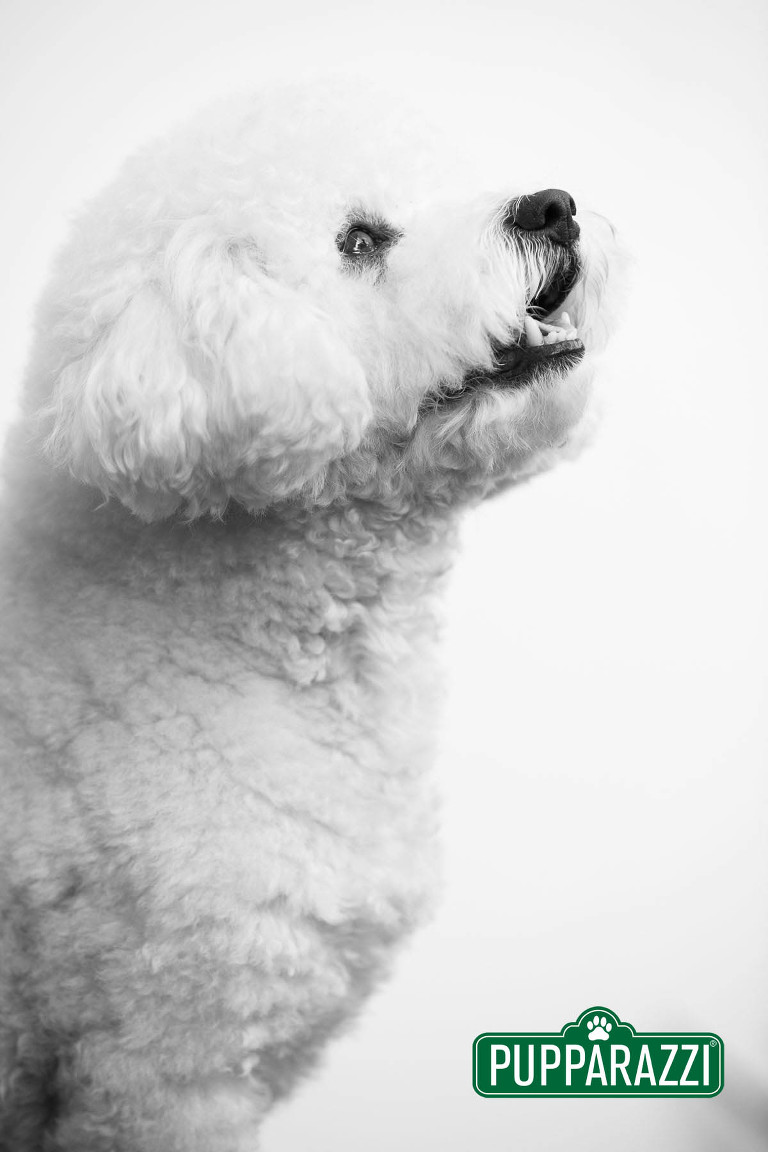 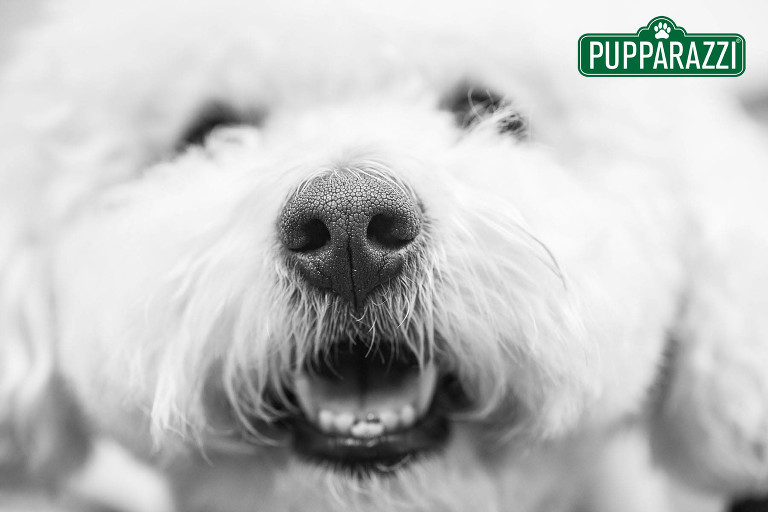 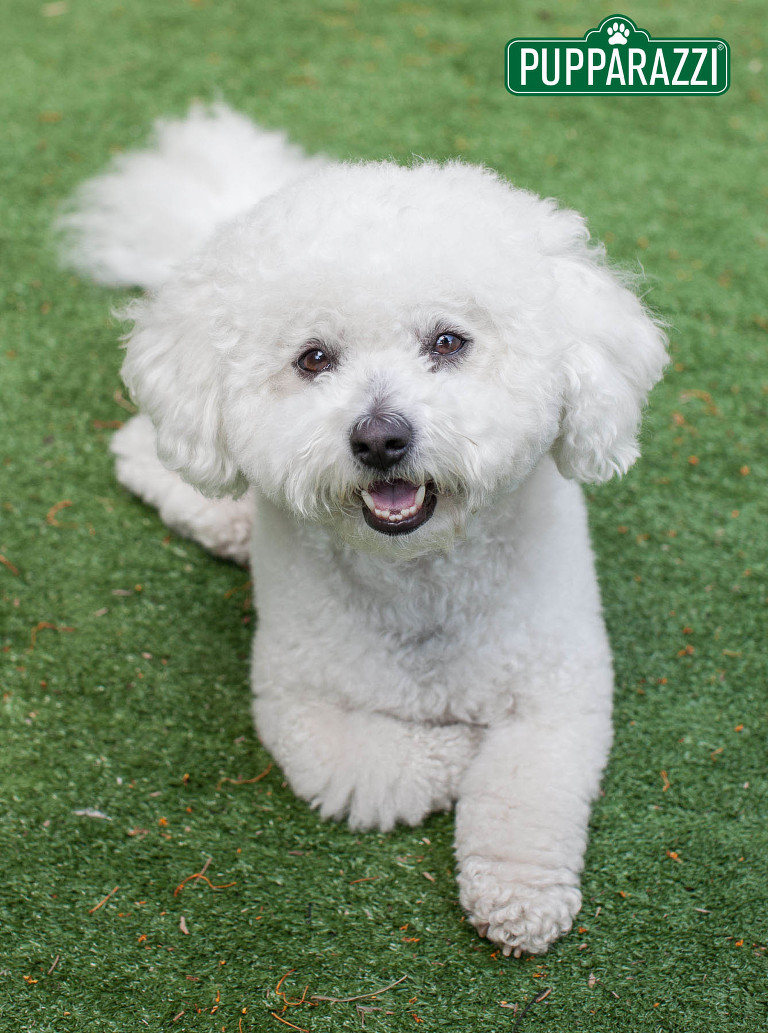 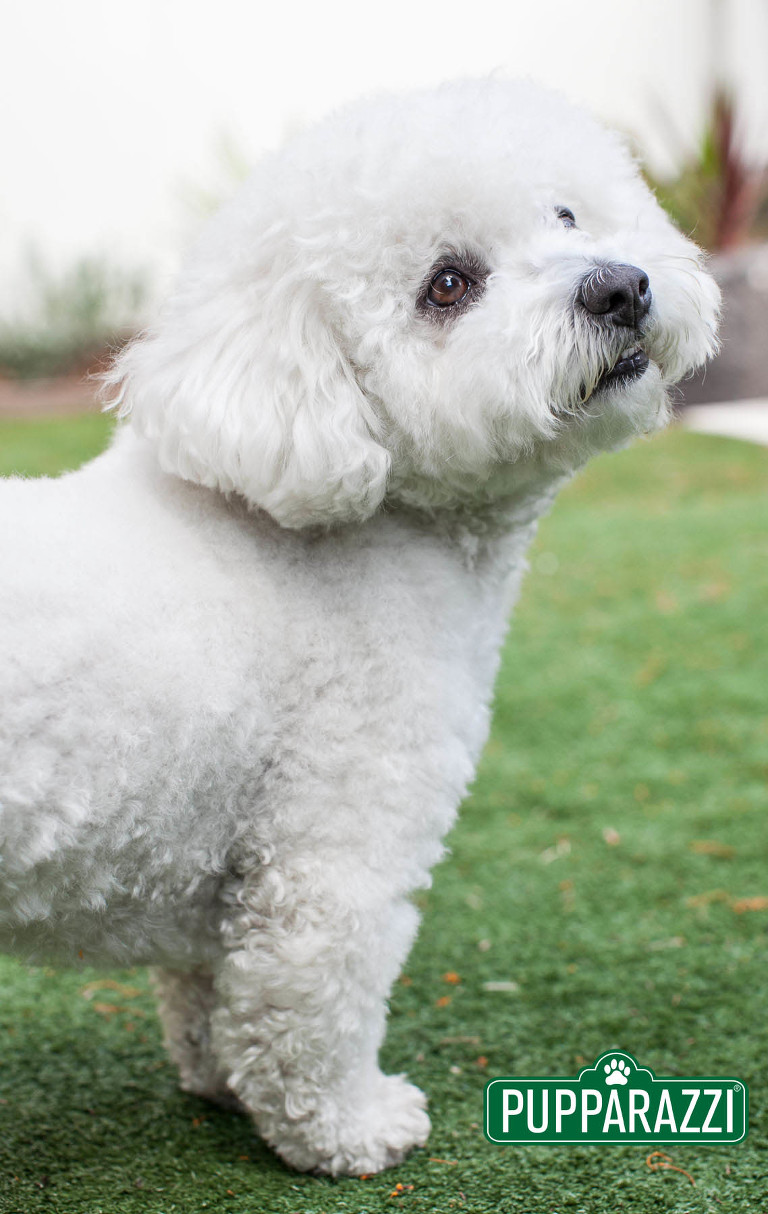 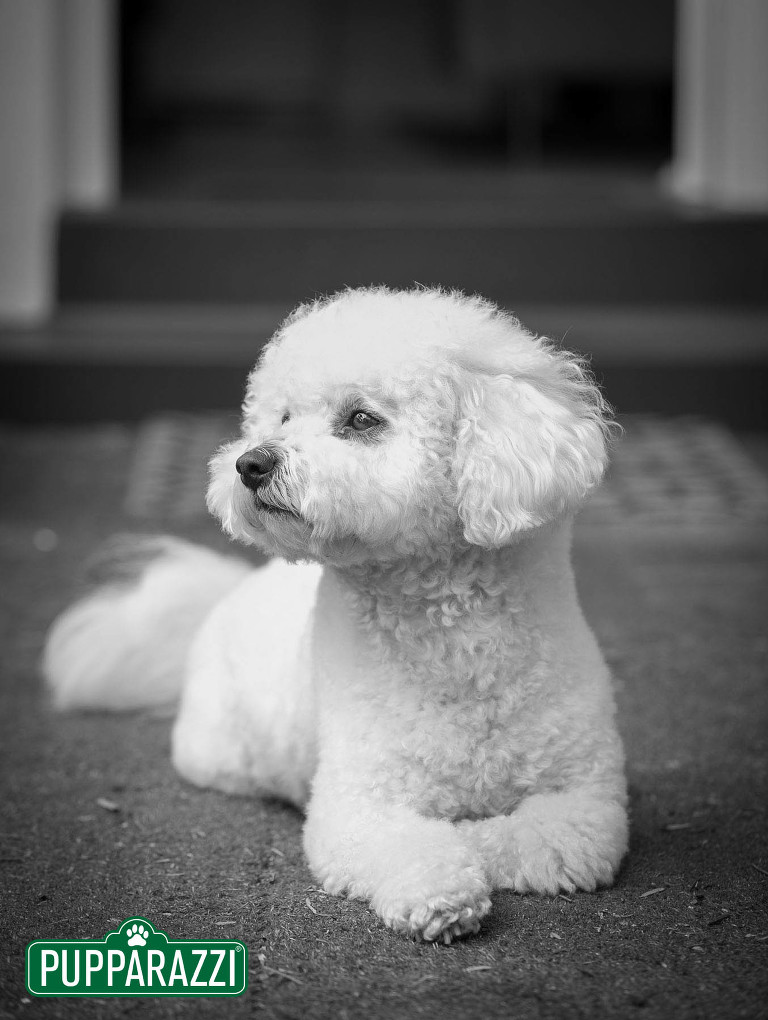 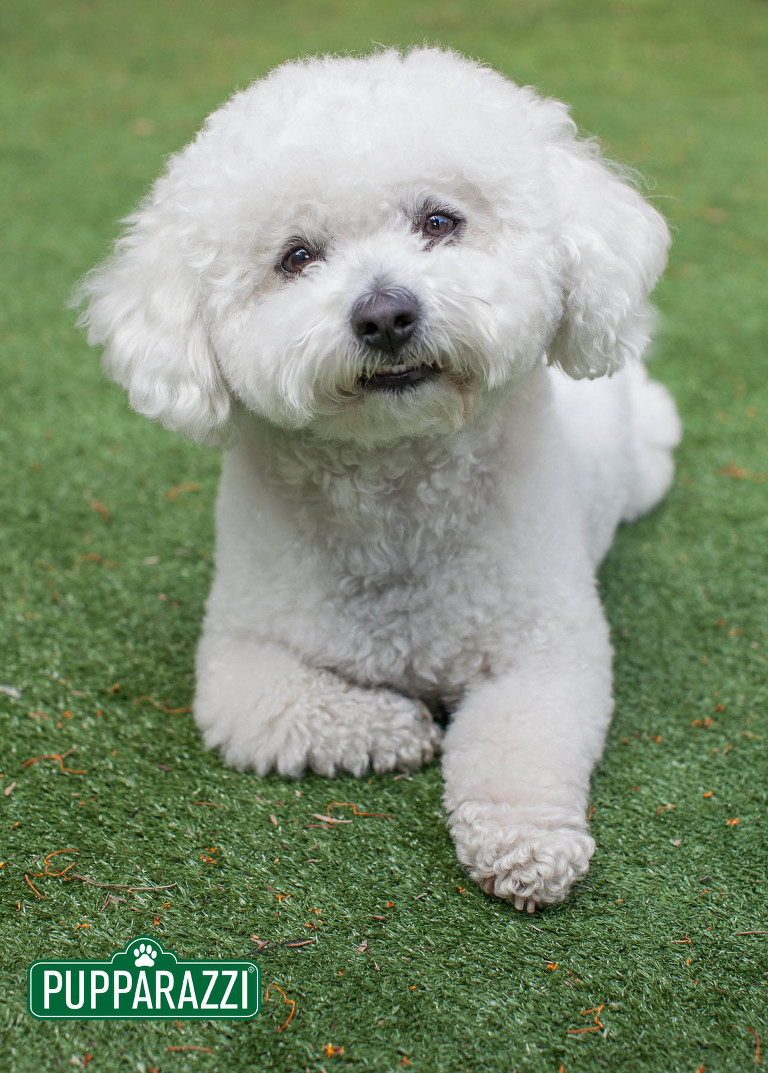 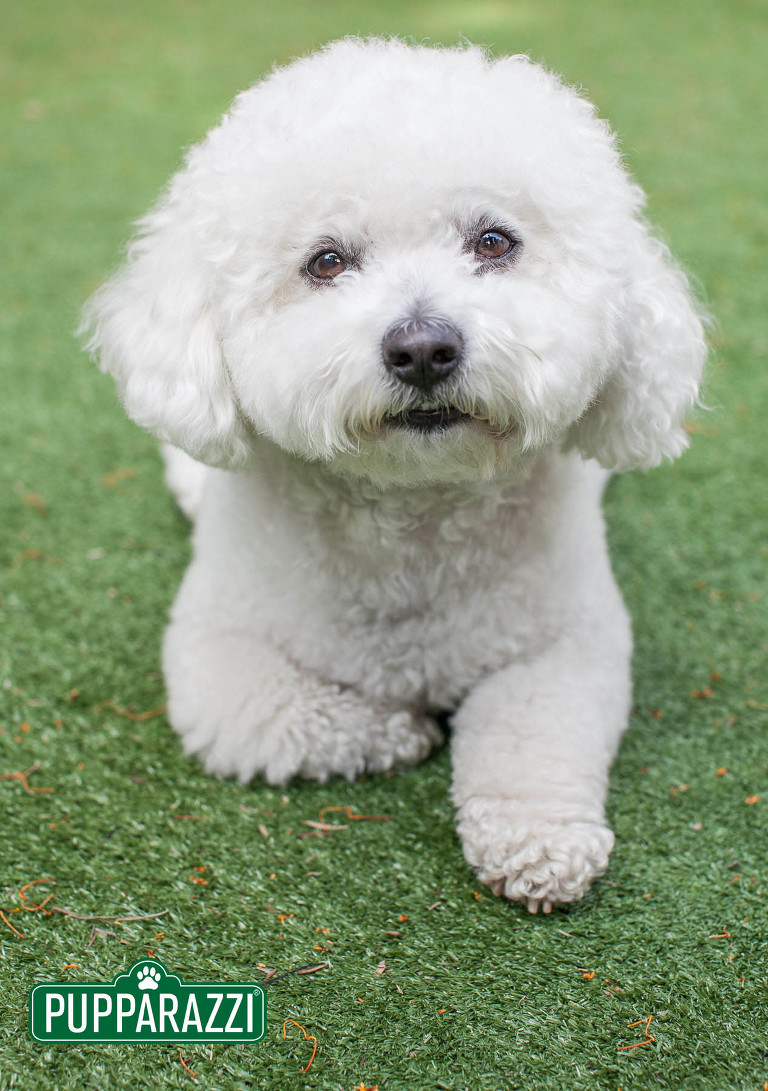 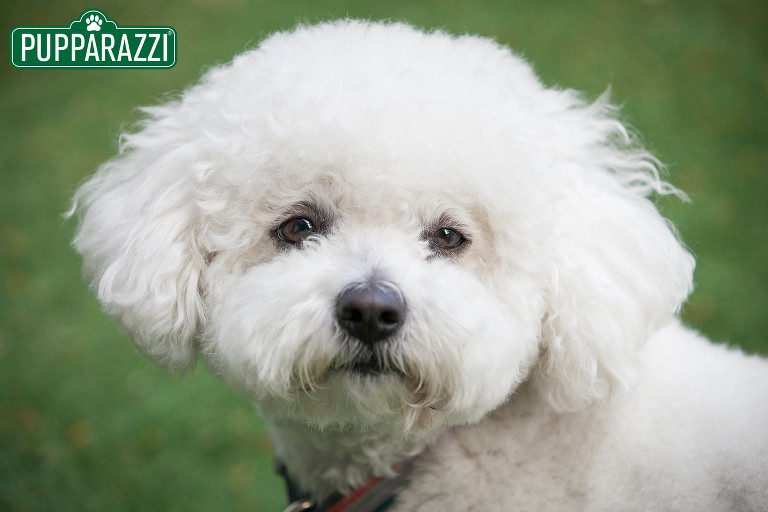 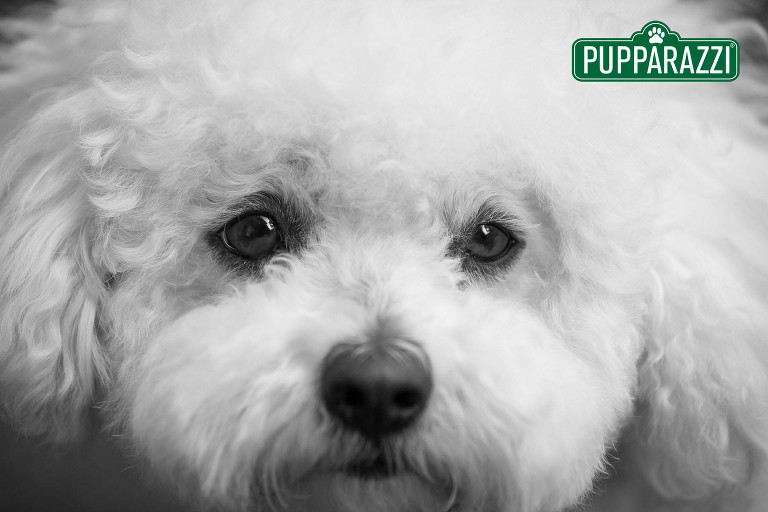 « Sumo
Wynter »
Get in Touch