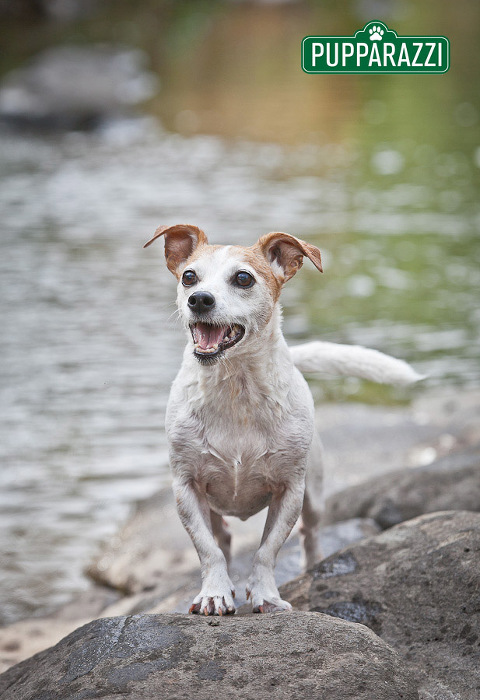 What is a Jack Russell Terrier?

The Jack Russell Terrier is a small breed dog was developed in southern England during the mid 1800s by a Parson named John Russell, from whom the breed took its name.

Also known as ‘The Sporting Parson, his aim was to create a working terrier that could hunt with hounds chasing foxes from their dens so they could be chased and killed in a foxhunt.

With it’s small stature, speed and eagerness to chase prey, the breed became a firm favourite with hunters on horseback.

Even now in many parts of the UK where foxhunts still take place, Jack Russell’s are still commonly used to flush the fox from it’s den in order to start the hunt, and are also sometimes used to kill rabbits in their warrens.

What is the size of a Jack Russell?

Jack Russells can vary widely in size, because different types were used for different purposes and terrain, ranging in height from 10-15 inches at the shoulder and weighing in at around 5-7kg.

What is the personality of a Jack Russell?

Energetic, lively, intelligent and lot of fun!  Jack Russells are some of the most energetic and enthusiatic dogs around, which coupled with being loyal and loving, makes for a great family pet.

Their high energy levels and above average intelligence can make them tricky to train, so new owners are advised to start this early.  Be warned, they can be wilful so you’ll need a good amount of patience along the way.

Although very friendly with people, Jack Russell’s can be aggressive towards cats, birds and other dogs.  This can be problematic when your small Jack Russell decides to take on the biggest dog in the park with his fearless nature!

Early socialization with children and other dogs where possible, and a structured daily routine should give your dog a well rounded temperament. 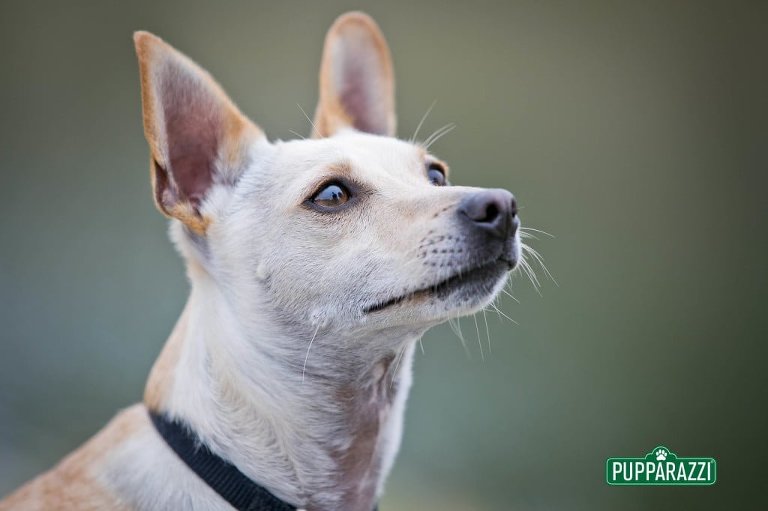 Do Jack Russells have any health problems?

Generally healthy, but Jack Russell Terriers can be prone to certain health conditions including deafness and inherited eye conditions.   Not all Jack Russells suffer from these, but it is something to be aware of.

How long do Jack Russells live for?

On average a healthy and well cared for Jack Russell has a liefspan of around 13-16 years.

According to multiple sources and in our experience speaking with dog owners in Melbourne, Jack Russell’s are not hypoallergenic as they shed.  As an aside, some owners have found that the more they bathe their dogs, the more they shed.

What type of coats do Jack Russells have?

Jack Russells have three coat types: smooth, rough and broken. Both types have a double coat with a coarse texture. The broken coat is slightly longer than the smooth with a hint of eyebrows and a beard. The rough coat is longer than a broken coat.

Jack Russell coats can be white, white with black or tan markings, or a tricolor of white, black, and tan. Apparently, the white markings in the coat would help hunters to see the dog in the field.

Both coat types need only weekly brushing, and if done regularly, your dog should rarely need a bath.  Until that time they find that massive puddle at the park….

How much exercise does a Jack Russell need?

Jack Russells love to run, jump and fetch. Providing them with 30-45 minutes of vigorous exercise every day should keep your dog happy, healthy and under control.

Anything less than this and your dog is likely to find ways to amuse themselves and that is likely to be either destructive or cause them to try to escape to go on doggy adventures!

Able to climb trees and jump fences, Jack Russell owners also need to ensure that their yard or gardens are secure and can keep a dog enclosed – even feisty escape artists like these.

They love digging and will give it a go if left alone in a garden.  You’d be fighting a losing battle if you tried to discourage it altogether, so set aside an area of your garden where you’re happy for them to dig and accept the inevitable.

Where can I buy Jack Russell puppies?

If you’re looking for Jack Russell puppies, please steer clear of puppy farms and try to find one via dog shelters and rehoming charities such as PetRescue or RSPCA.

A quick search on Google reveals plenty of breeders in Victoria, but unfortunately we don’t have any first hand experience so are unable to recommend any.

We suggest contacting Dogs Victoria who have a list of reputable Jack Russell breeders in Victoria.

Where can I see photos of Jack Russell Terriers?

Right here!  We have plenty of pet photography sessions with Jack Russells and cross breeds:

Ready to book your session? Got a question?

Give us a call or send us a message and we'll get back to you as soon as possible!