This story is best told by their owners Iain & Holly…

When we finally settled into Port Melbourne we figured we’d get an appropriate dog – a Maltese cross, whose size matched the small house we had! We adopted him from the North Melbourne Lost Dogs Home and he was a matted mess of cream and quietness but he’d been given the moniker Ziggy so we stayed with that and took him home.

A few baths later and some training and he was soon walking off the lead from the house to the park and back as well as long walks on the beach.

Ziggy had been found sleeping rough. The experts had him down for being on the streets for some time – he’s still got the personality today that probably helped him out in those hard times.

When Ziggy was settled we started looking for a buddy for him. We put ourselves on a few waiting lists for whippets but by pure chance a puppy was surrendered to the dogs home. Holly went to look at the pup while I was working and sent me pictures – he was in okay shape so we took him. I figured if I could train ornery Ziggy I could help a whippet out for sure.

Archibald came to us in a mess. He was nourished okay but that was about it. He’d been bred from racing stock and was probably headed for the same fate but someone stepped in.

He’d been living in a small yard cage for 9 months, never been on a collar or leash and definitely not house trained. He wouldn’t even walk to the car. We lifted him from the pound to the car and from the car to the sofa and he stayed there for a couple of days. The next week we put a soft collar on him and the following week we strapped a leash loosely to his chest to get him used to it.

The first night we went for a walk it took us an hour to get him walking down the hallway!

Anyway, Ziggy took Archie under his paw and the two became best pals. After a year or so Ziggy had shown Archie how to be a dog and now, two years on if you didn’t know his past, you’d never guess. Archie walks off the lead in the park, runs freely and always stays close. He’s never left our sides and know the rules. Being that he was from racing stock and that we know a few rehabilitated greyhounds we’ve had him up against a couple of young former champions and he matched one and beat the other. Pure class!

Over the years the duo have got a reputation in the neighbourhood for being the Odd Couple and I’m sure they’re evil geniuses. On more than one occasion I have woken up to find a whippet on the bed between my wife and I – sometimes he even puts his head over my neck and snores in my ear!

The park is fun these days as Ziggy is like Mickey to Archie’s Rocky – he runs rings around Archie jumping up, barking, lashing out with his front paws until Archie runs… then Ziggy cuts across Archie’s circle to head him off like a little white flash, barking all the way. Now we have a 15 month old son called Hunter and he’s in the gang. The three of them are inseparable and on more than one occasion we’ve found Hunter sharing Archie’s bed!

One day I might have to break the bad news to them that they’re only dogs but until that day we’re happy letting them think they’re people just like us. Ziggy likes to watch TV after all and Archie loves vegimite toast… 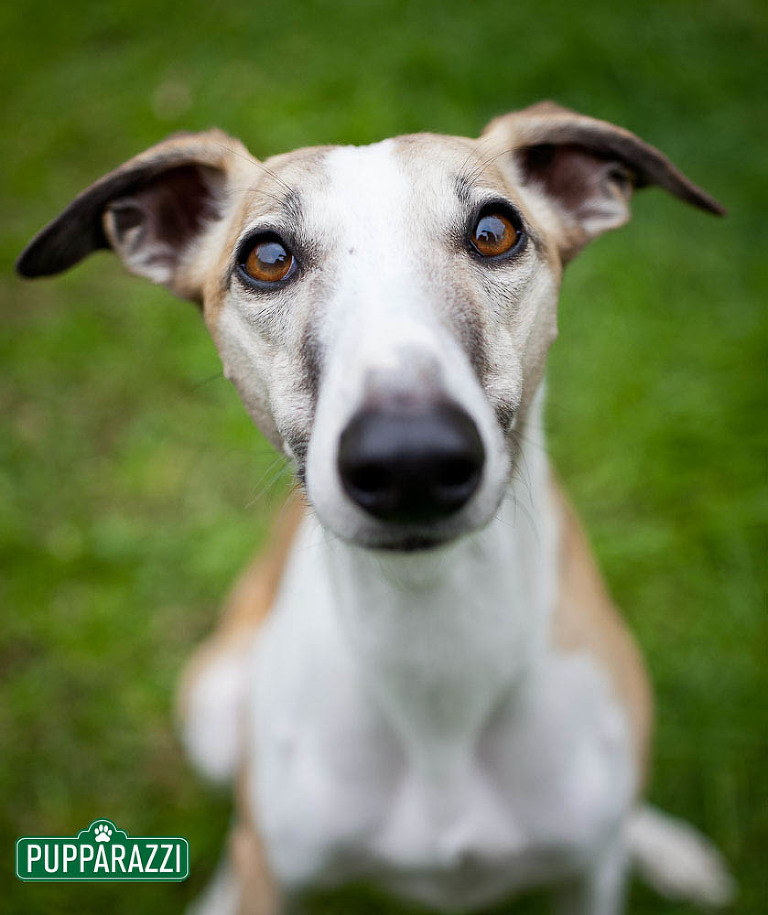 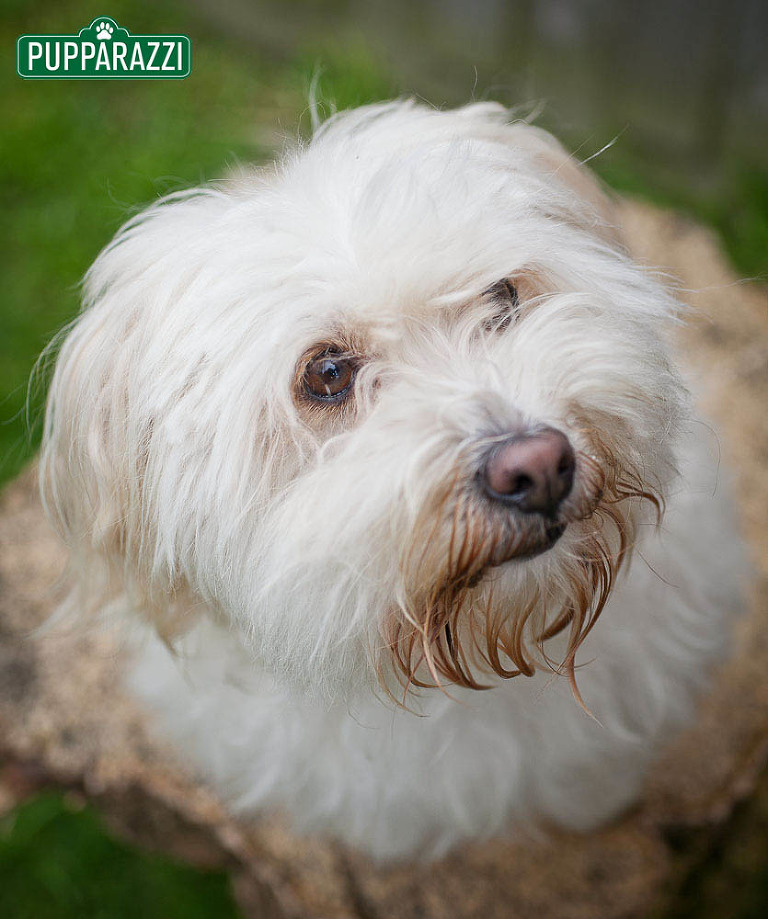 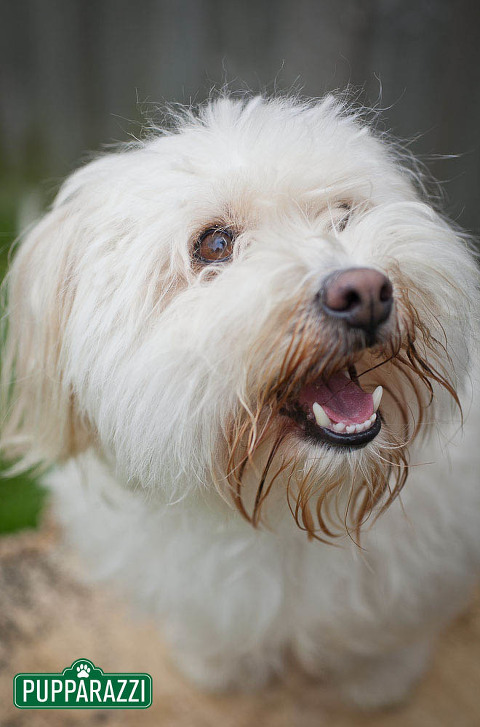 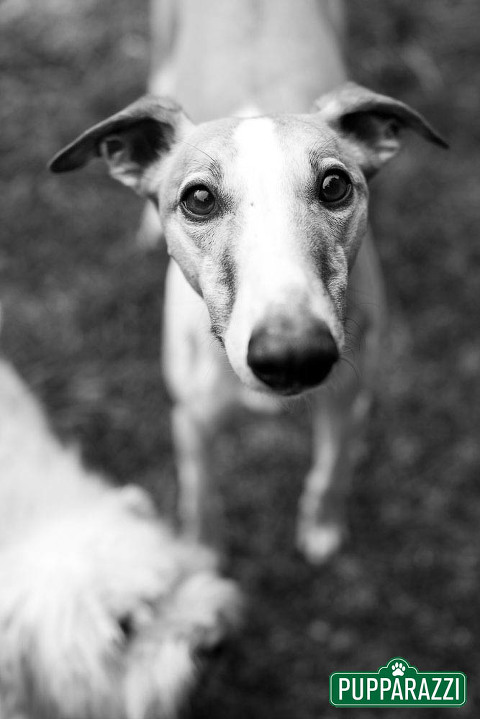 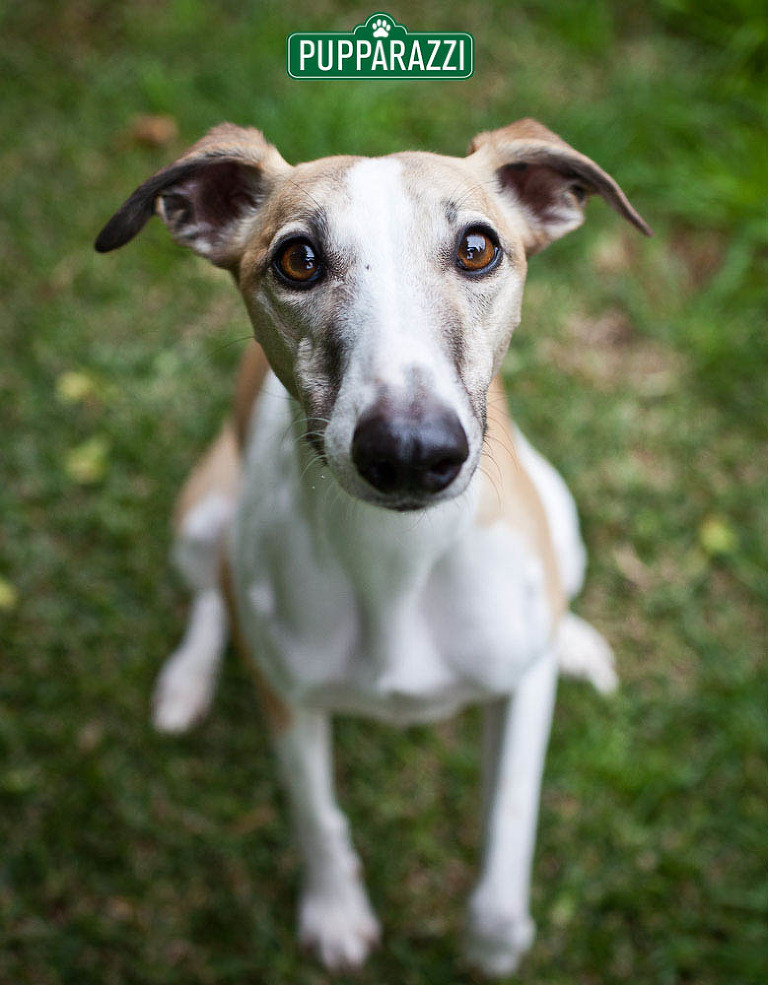 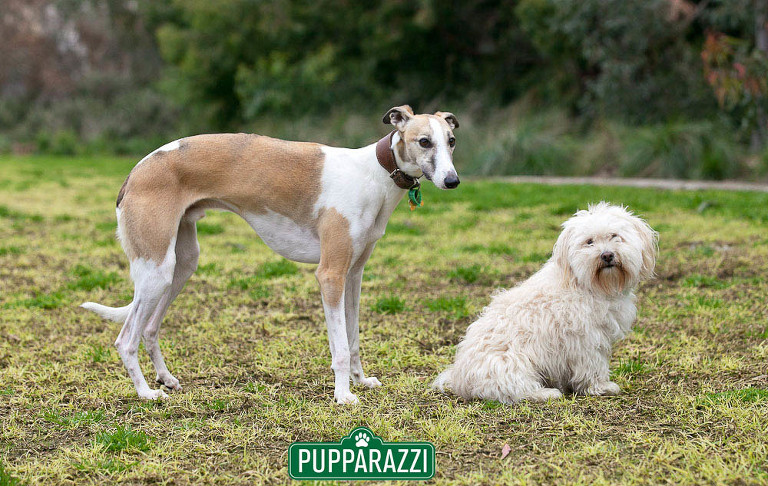 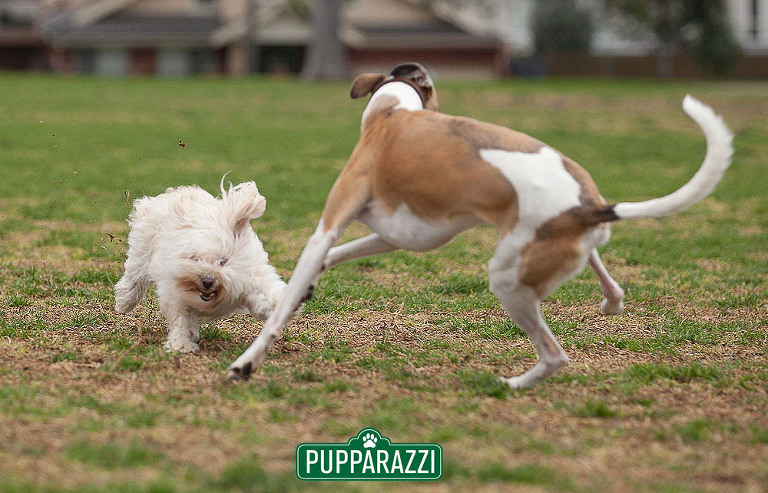 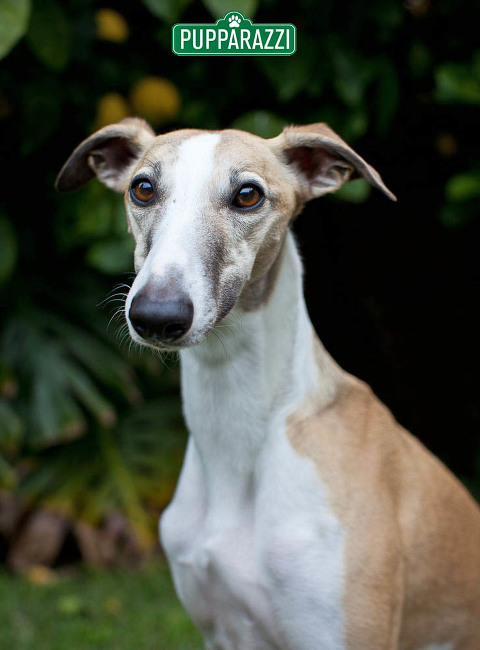 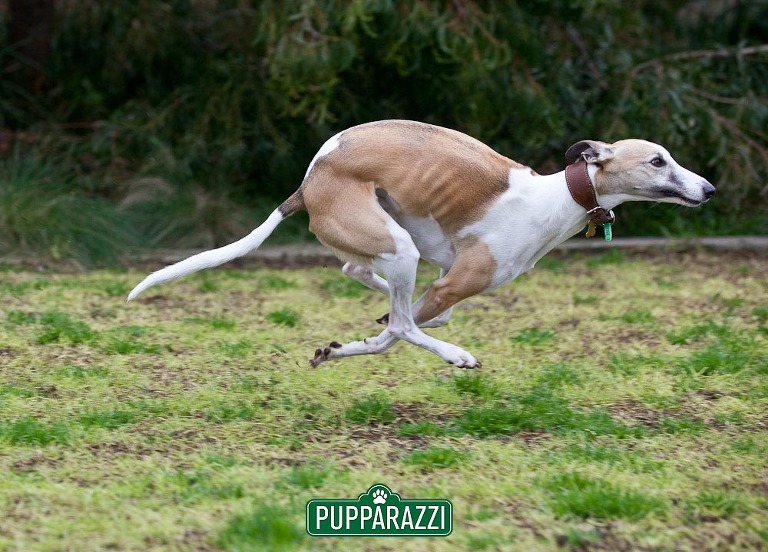 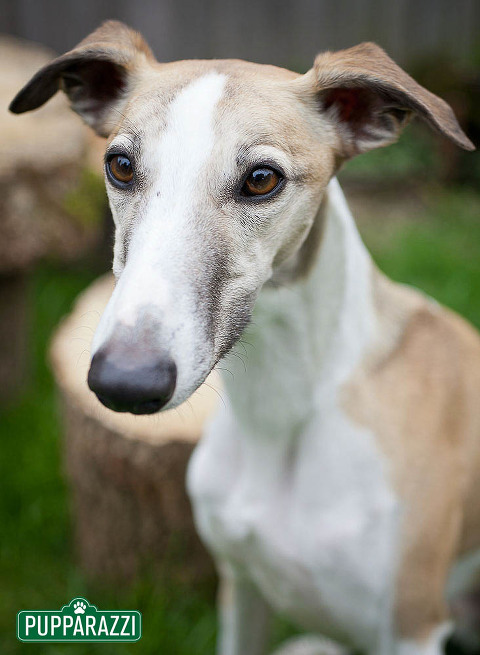 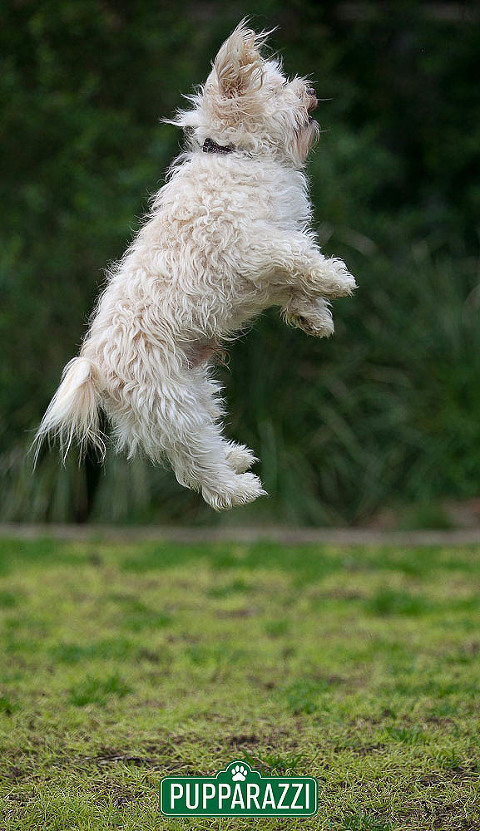 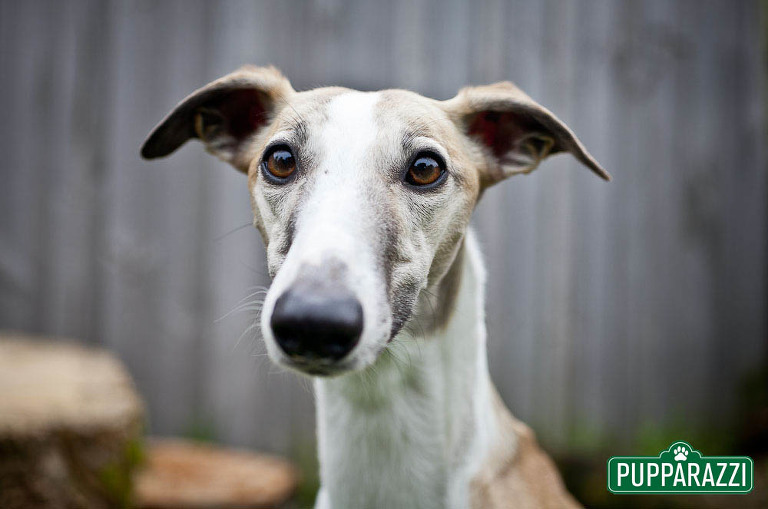 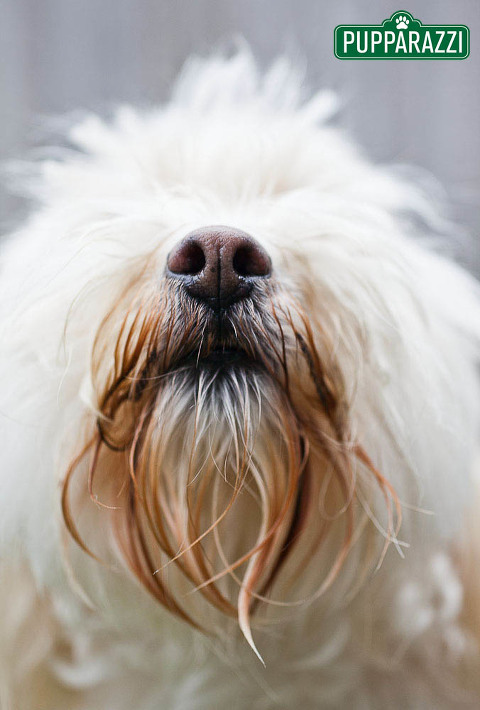 Melbourne Pet Photos by the Pupparazzi